PS, How awesome is it that there's a Nyan Cat Twitter Bot?

Whoa, and apparently the subject of much controversy: 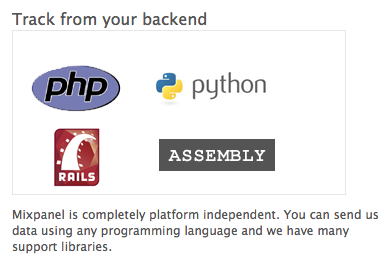 Apparently, while we were all busy doing other things, the Internet has continued to come up with amazing and hilarious things for us to be amused by.

This week, I've discovered the '10 hours' and '800% slower' memes. For instance, I give you the cloying and neverending NYAN CAT FOR 10 HOURS:
How the video above was viewed over 1.1 million times is beyond me. The Army should definitely start using this for softening up of enemy combatants. Much more effective than death metal.
Or even better, Justin Bieber being shot by Rambo, the Terminator, Neo and the Professional -- remixed via footage from CSI -- for TEN HOURS...
A full slate of these 10 hour videos is available via this youtube search.
While we're on the topic of Justin Bieber, that leads us to the second strange discovery in YouTube land... the 800% slower meme. Here's Bieber 800% slower. It is... strangely serene.
Actually, it sounds like a Sigur Ros song. So then naturally someone on YouTube decided to make a Sigur Ros song 800% faster.
I love the internet.